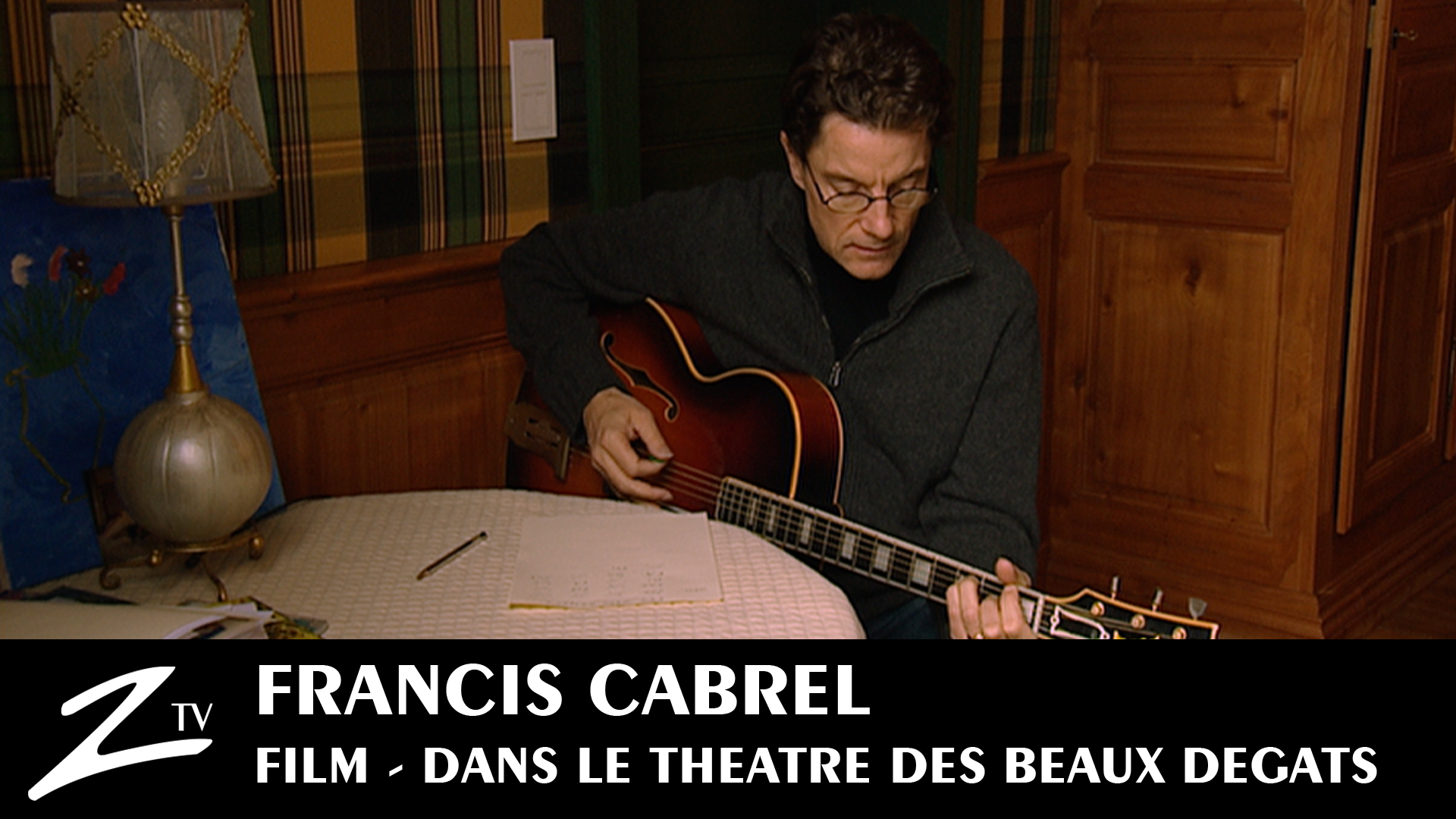 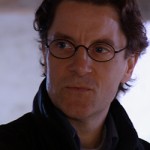 “Dans Le Théâtre Des Beaux Dégâts” is a documentary about the conception, the recording, and the “Beaux dégâts” tour related to the last Francis Cabrel album.

From November 2003 to December 2004, we followed the singer’s intimacy from the early steps of the production of the album (writing, composing…) to his on stage performances through a documentary allowing us to understand the musical journey of one of the greatest French artists.